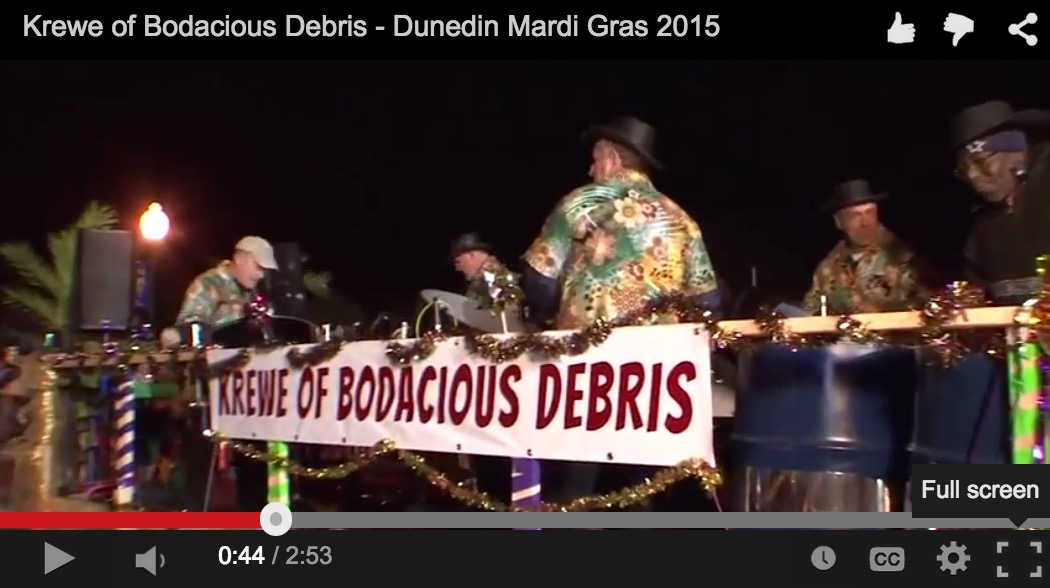 (Video courtesy of the City of Dunedin)

Thanks to the Band, the Krewe of Bodacious Debris, Diane for coordinating everything, and Pauly Gee and Nancy for the bus and trailer. We hope to keep the steel band performing at other events throughout the year. See you at Mardi Gras 2016!

“Thank you so much for playing at our wedding! I thought you guys did an incredible job and everyone at the wedding enjoyed you so much… I will be sure to recommend you to anyone else in the future.” Janine 11/15/2014 Anna Maria Island, FL 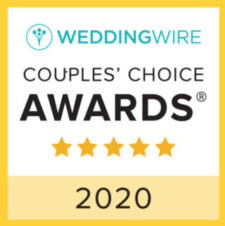